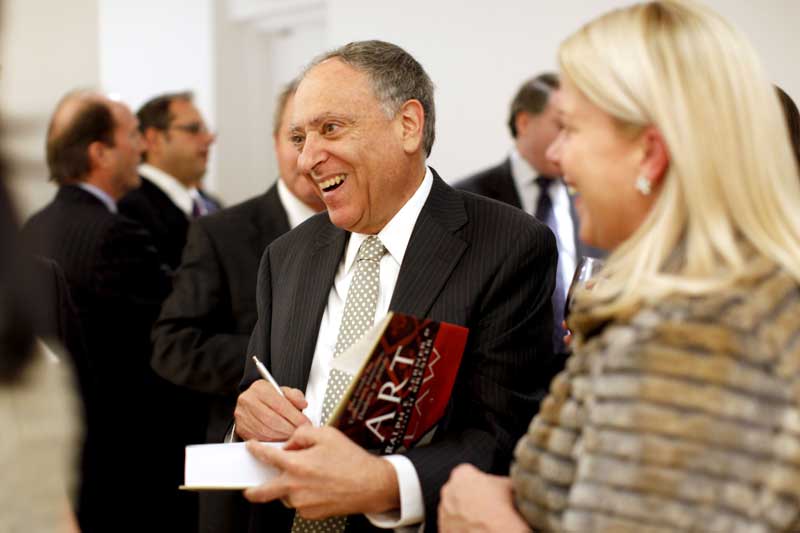 Ralph E. Lerner has been an art advisor and practicing art attorney in the New York area for more than 40 years. Ralph has arranged and negotiated more private transactions and public sales of art in this time period than anyone in the United States. These sales and transactions, including sales of estates, purchases of collections, as well as work with Art Foundations, combined with his network of curators, art scholars, dealers, and shippers, makes Ralph E. Lerner one of the premiere art advisors in the world.

Ralph E. Lerner first co-authored Art Law – The Guide For Collectors, Investors, Dealers, And Artists in 1992, and has since had it republished three times, the most recent of which was 2012. Dubbed the “Bible of the industry” by Forbes Magazine, this book as well as hundreds of other lectures and articles position Ralph E. Lerner as a crucial and coveted advisor to the art world.

Mr. Lerner has served on the Board of the New York Volunteer Lawyers for the Arts and was a Fellow of the American College of Trusts and Estates Counsel. Lerner is a nationally-acclaimed speaker and writer on the topic of tax-planning for collectors and artists. He has extensive experience in dealing with the Internal Revenue Service in the broadest possible manner and numbers among his clients many of the foremost artists, collectors and art dealers in America.

Morning Links: Getting the Band Back Together | ARTNEWS | January 12, 2015 | The Editors of ARTNEWS

What You Need to Know Before Donating Art | Your Name on a Plaque Is Nice, but It Might Cost You More Than You Think | Wall Street Journal | Daniel Grant 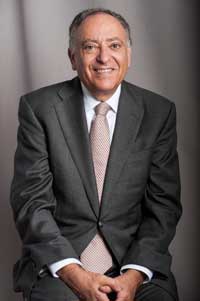 Ralph E Lerner has advised and negotiated more public auction sales and private transactions of art over the past 40 years than anyone in the United States, including numerous sales and purchases in excess of $100,000,000. – representing collectors, estates, artists, law firms and foundations. 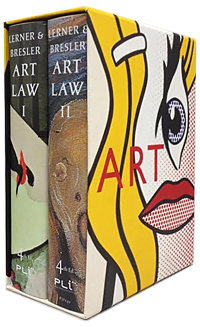 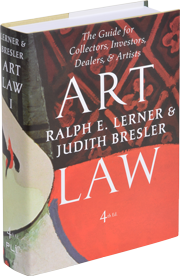 Ralph E Lerner has served on the Board of the New York Volunteer Lawyers for the Arts and is a nationally-acclaimed writer and speaker on the topic of tax planning for collectors and artists. 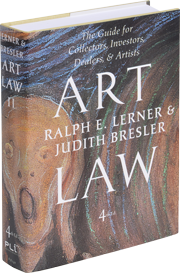 Ralph has dealt with the Internal Revenue Service in the broadest possible manner and includes among his clients many of the foremost artists, collectors and art dealers in America.

To purchase my book, click on the link below